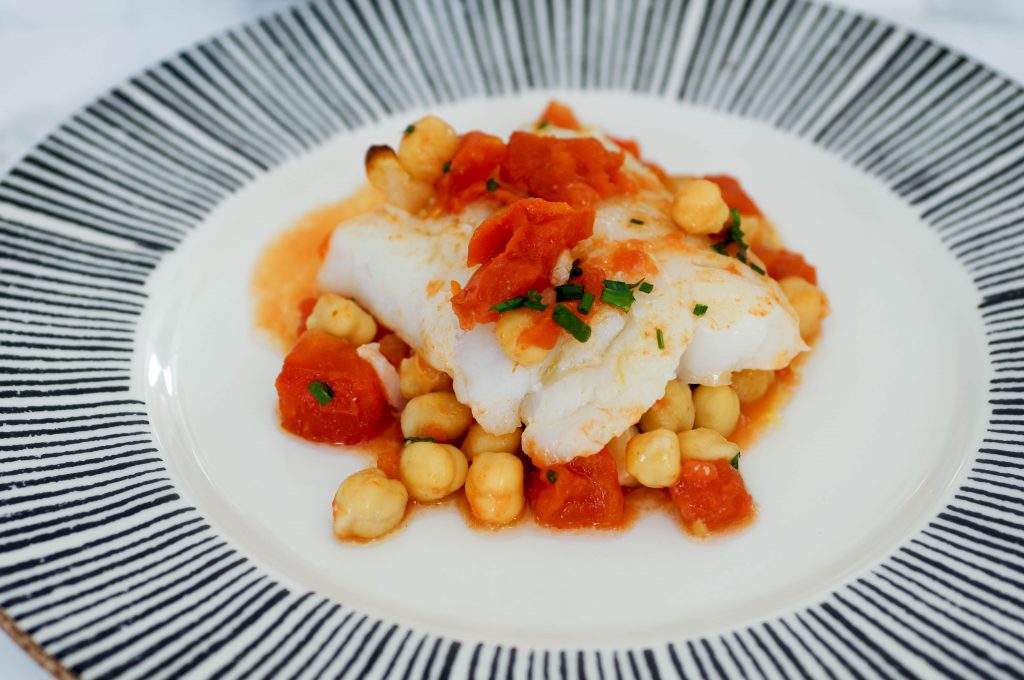 In the midst of squash-mania, it’s important to take a step back and remember that other foods exist. It’s true that I was maybe the #1 proponent of eating only squash for the entire fall, but I’ve come to my senses and I’m now ready to eat something else.

Around this time of year, most of us are pretty busy. Between holidays, shopping for presents, parties, and actually going to work (or being on maternity leave–same thing), it often seems easier to order out dinner than to actually cook. From Thanksgiving through Christmas, I basically find myself giving up and eating whatever I feel like at that moment. I’m not a health nut, so that basically equates to a lot of unhealthy food. 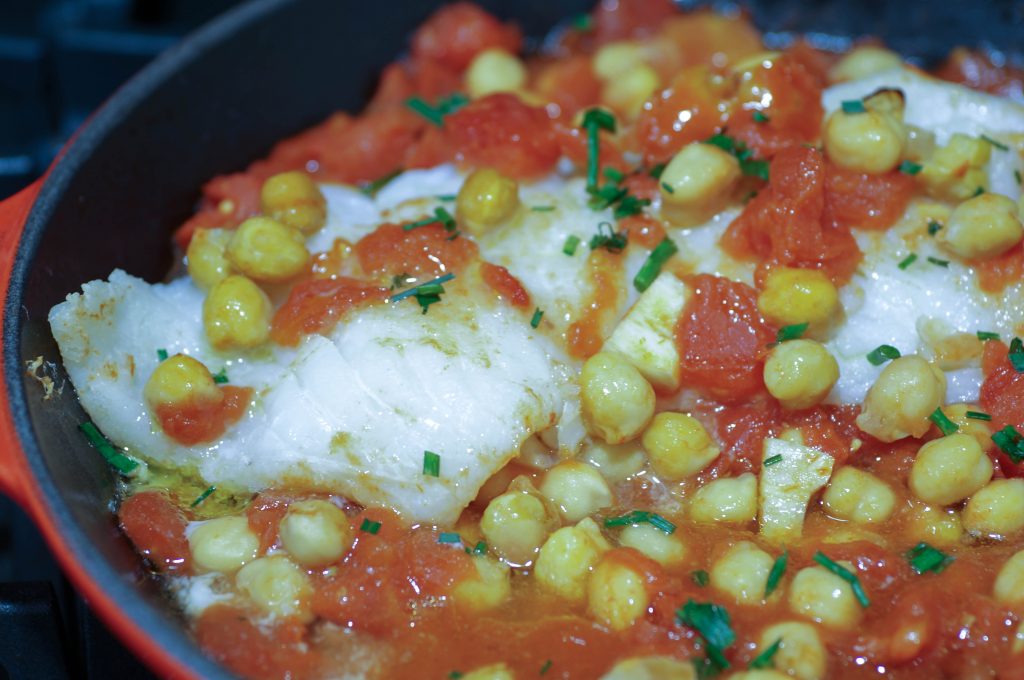 At least once a week, I have one of those nights where I can’t imagine actually coming home from a busy day and cooking dinner. I can’t think of anything to make, or I don’t have anything in the fridge I want to eat, or I don’t have the energy to actually prepare anything. We all have those days (right?). This summer was no exception. I had one such day and just. could. not. The options were simple: suck it up and figure out what to make (with a lot of nothing in the pantry and fridge), starve, or order pizza. For some reason, I mustered up the last bit of energy I had and chose the first option.

In the freezer, I had some frozen cod filets from Trader Joe’s that I keep for emergencies such as this. In the pantry, I had a bunch of canned beans and tomato products, along with the usual rice, lentils, and pasta. In the fridge…I had nothing useful. After a few minutes of contemplation, I came up with a plan: cod, tomatoes, and chickpeas. Would it work? I hoped so.

Here’s how it worked: I emptied a can of (drained, rinsed) chickpeas into a cast iron skillet. I then emptied a can of diced tomatoes into the same dish, and kind of stirred it around. I put a few defrosted cod filets on top, drizzled with some olive oil, and sprinkled with salt and pepper. I added a chopped up clove of garlic into the mix (because, why not), and put the whole thing in the oven. I sat down on the couch to decompress, and about half an hour later, I had an delicious, healthy, and visually appealing dinner (if I do say so myself). It doesn’t hurt that the whole meal probably cost $8 or $9 for 2.5 of us (2 adults, 1 toddler). I even decided to dress it up with some chives from the garden, which was unnecessary but made me feel extra fancy. 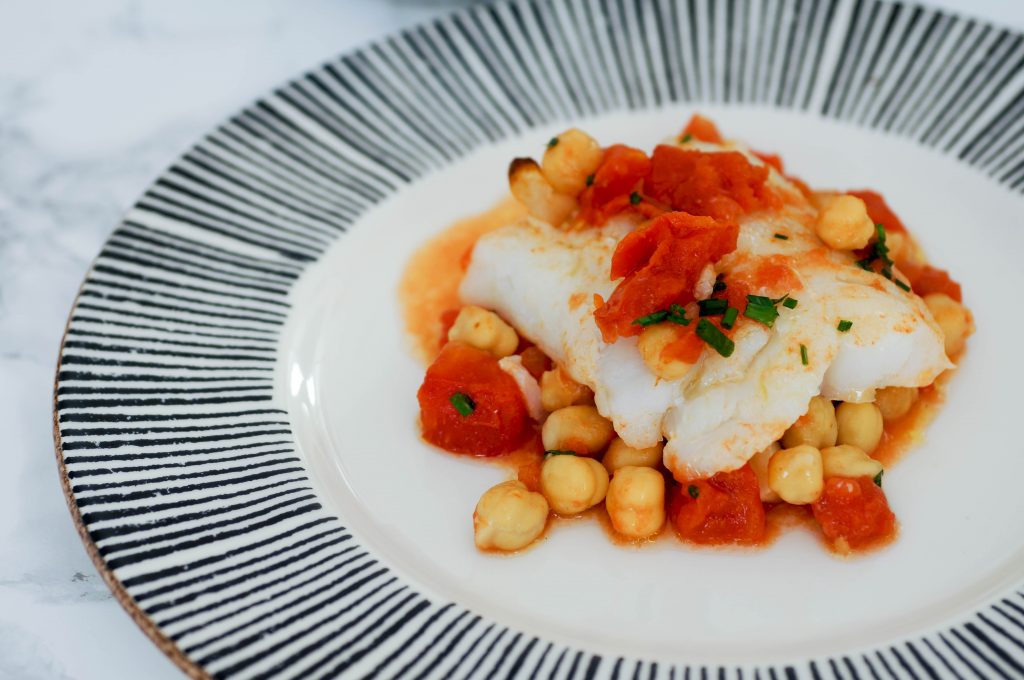 Even though I made this meal in the summer, it’s the perfect meal for any day when you just don’t feel like cooking. The ingredients are season-less, and the tomatoes and chickpeas are always something I have in my pantry. I know that frozen fish freaks some people out, but I can hopefully allay your fears by telling you that frozen fish is generally FRESHER than fresh fish, because they freeze the fish on the boat right after it’s caught. If you keep some in the freezer, you could whip this up at any time. 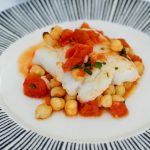 One Dish Cod with Chickpeas and Tomatoes

This is a five-ingredient, one pan, healthy meal that you have to try!
Prep Time 5 minutes
Cook Time 30 minutes
Total Time 35 minutes
Servings 2 -3